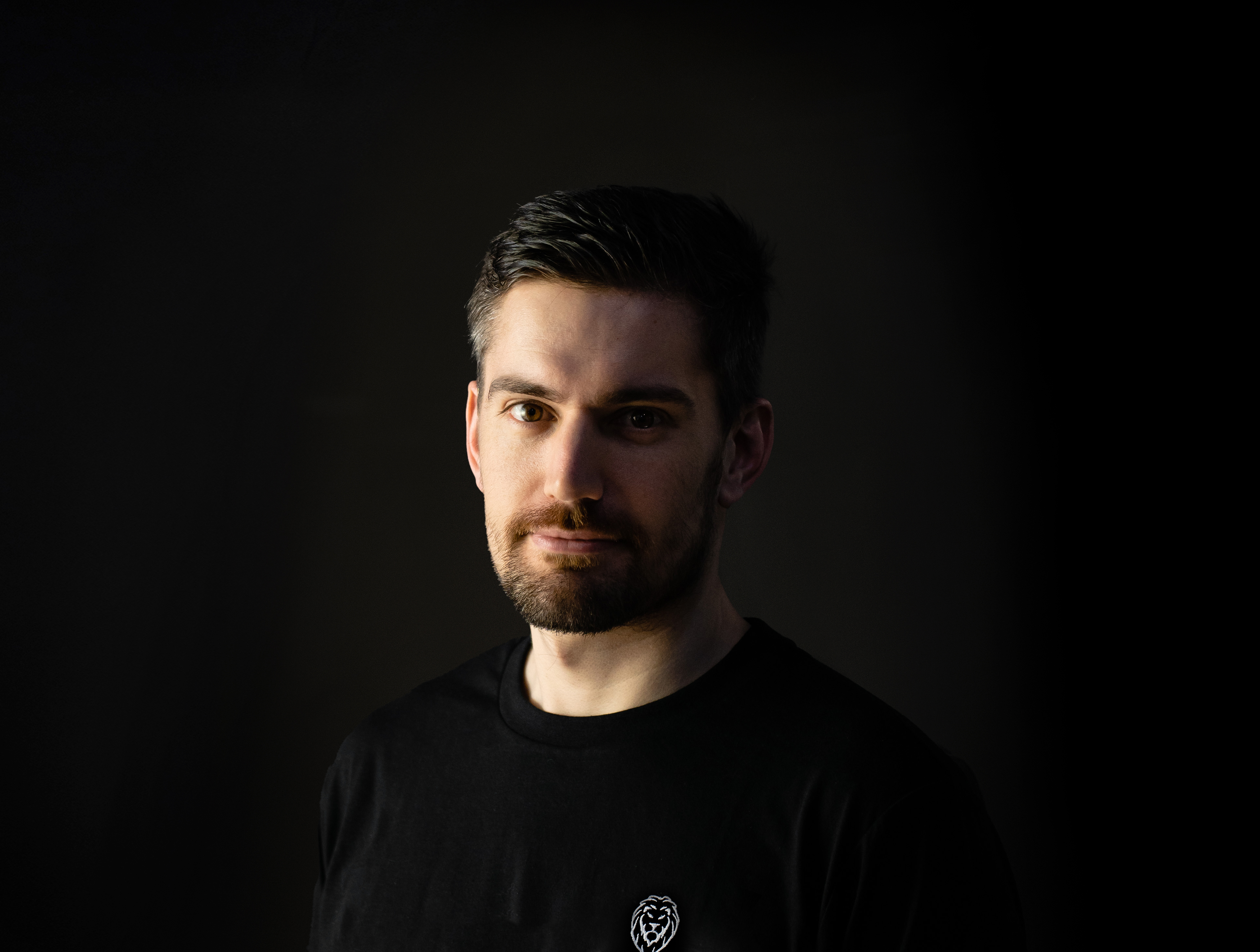 When the new powertrain was completed for the C-Series in October 2021, there was never any doubt who would take the production prototype for its first local test ride. Although Adam had only been a full-time Savic employee for a few months, he’d already proved his worth on and around a motorcycle. More importantly, he’d taken the prototype apart and put it back together so many times, he knew the vehicle inside out.

“I guess I’m sort of the Chuck Yeager of Savic,” laughs the genial 31-year-old, tipping a nod to the US flying ace who in 1947 became the first pilot to exceed the speed of sound.

As Savic’s assembly technician, Adam has a huge responsibility when it comes to the production of our history-making motorcycles. His duties at Savic HQ extend from assembling vehicles and quality-checking components, to managing day-to-day workshop operations and overseeing our stock.

Although a recent addition to our full-time crew, Adam has been with the team since mid-2020 after he met Dennis when he was delivering a presentation at the FAB9 makerspace. “The presentation had a few glitches, but Dennis just sailed through it while I sat in the front row firing away questions like an old gunslinger,” says Adam. “I remember Dennis joking that if anyone wanted to build their own battery packs they should give him a call, because he’d built and broken a few in his time!”

That thought stuck with Adam through the first COVID lockdown, when he had the bright idea to convert his dirt bike to electric. “So I reached out to Dennis and he invited me to the Savic HQ, where I asked him a heap of questions about his supply chain and assembly processes. One thing led to another and I ended up helping him strip and rebuild one of the prototypes.”

Adam wound up introducing Dennis to several friends and connections in the motorcycle world, including the 2011 World Superstock 600 champion Jed Metcher, who would become our performance test rider. Adam also met Ryan Wagner at his IT job at the University of Melbourne, and brought him on board as our customer liaison.

In September 2021, when Savic completed its major fundraising, Dennis offered Adam the workshop reins. “I wound up taking a week’s leave to come and see how it might work out in the workshop,” says Adam. “But by the second day, I knew I had to be here full time.”

So it was that within weeks, Adam was riding our prototype around West Melbourne. “That first ride was a cool moment,” he recalls. “It wasn’t about speed and performance – we had to have it in low power mode – but it was just a huge relief for the team. And the bike ran faultlessly; it was smooth, refined, and quiet.

“It’s such a cool bike to ride, and it’s getting even better as we tune the motor and gradually increase the output. I’m so excited to see where this bike is going to take us – maybe not to the moon, but we’re certainly going places!”