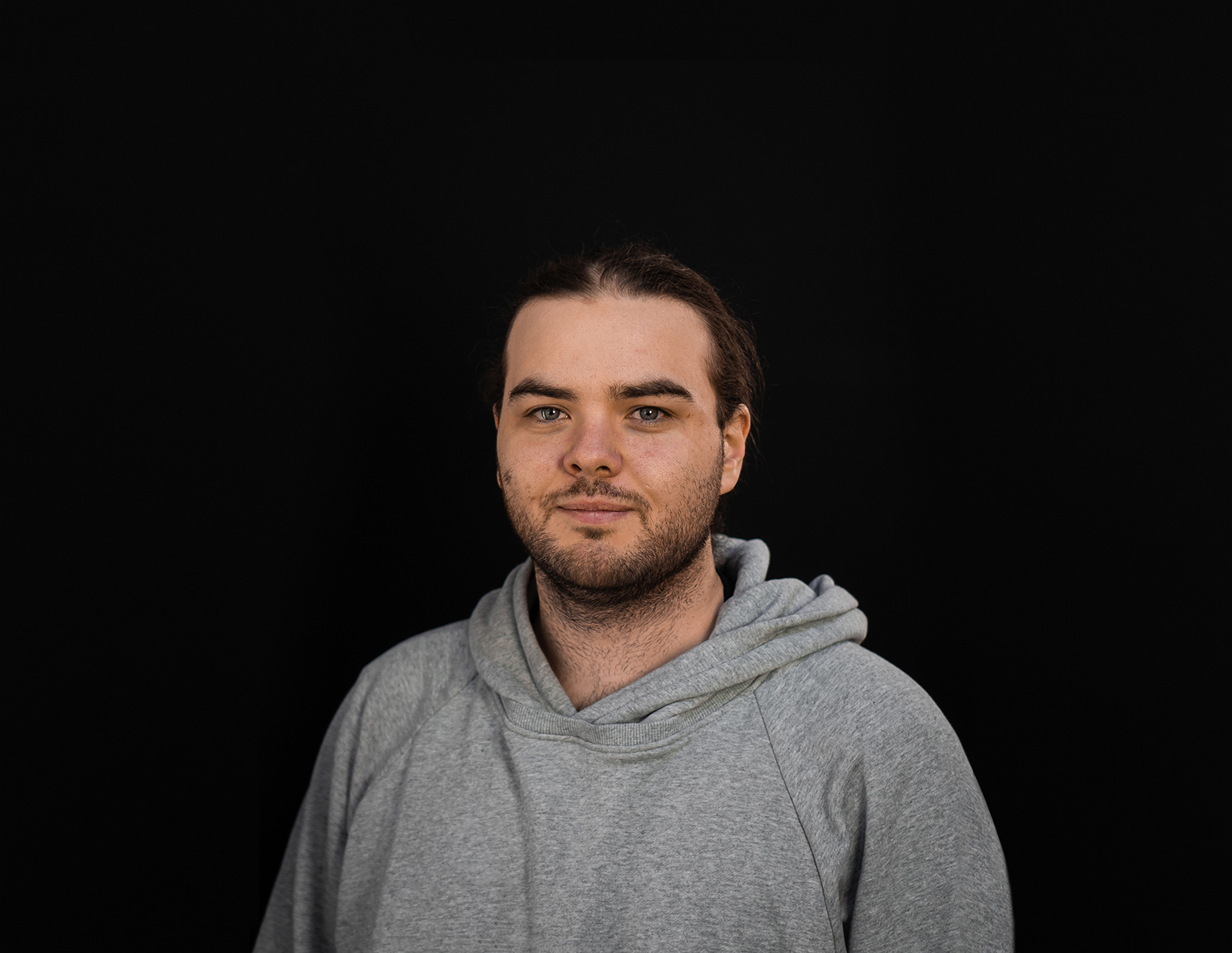 If Dennis Savic is the founding father of Savic Motorcycles, Adrian Vinovrski reckons he deserves a mention as an honourable uncle. “The prototype is definitely Dennis’s baby,” laughs Adrian. “But I’d be very happy to call it my nephew!”

There’s no doubt that the 24-year-old engineering wunderkind is fully invested in the future of Savic Motorcycles. He’s not only one of our first full-time employees, but in effect joined the company while he was still at school – completing the last year of his engineering degree at RMIT. His goal now is not to go anywhere “until we’ve broken into the big time”.

“After our first production run, I want to see us flying at the leading edge of electric motorcycle technology, and becoming a household name for beautiful, high-performance motorbikes,” says Adrian.

Adrian joined Savic at the beginning of 2018, as one of five engineering students who helped Dennis design the mathematical model that was used to test the C-Series prototype’s performance. The model ran repeated simulations to discover how the bike’s weight, shape, power, tyres and other factors would affect its speed and acceleration, in order to ensure the optimal motor specs and gearing ratios for its on-road performance.

After Adrian graduated, he worked briefly as a sales rep for Bosch Rexroth, but he soon realised that his heart wasn’t in it – and he was hankering to get back to the Savic prototype. So when Dennis left his job at Ford and was assembling his core team, there was only one person to fill the engineering spot.

Over the past year, Adrian has been looking after the design and wiring of the prototype’s electrical systems, developing the vehicle control logic, programming the motor controller, modelling parts of the 12V system. “He’s had his hands on almost every part of the bike,” says Dennis. “He’s basically our all-round sorter-outer, and we couldn’t have done any of this without him!”

A self-confessed “electronics fanatic”, Adrian says working at Savic is like being paid to do his favourite hobby – and it’s a job he’s in no danger of giving up any time soon.

“I love working with this team,” says Adrian. “We’ve all become good friends, contributing to a technology that we’re all really passionate about. I believe that Savic Motorcycles are going to shake up this industry – and I want to be here to see us do just that!”