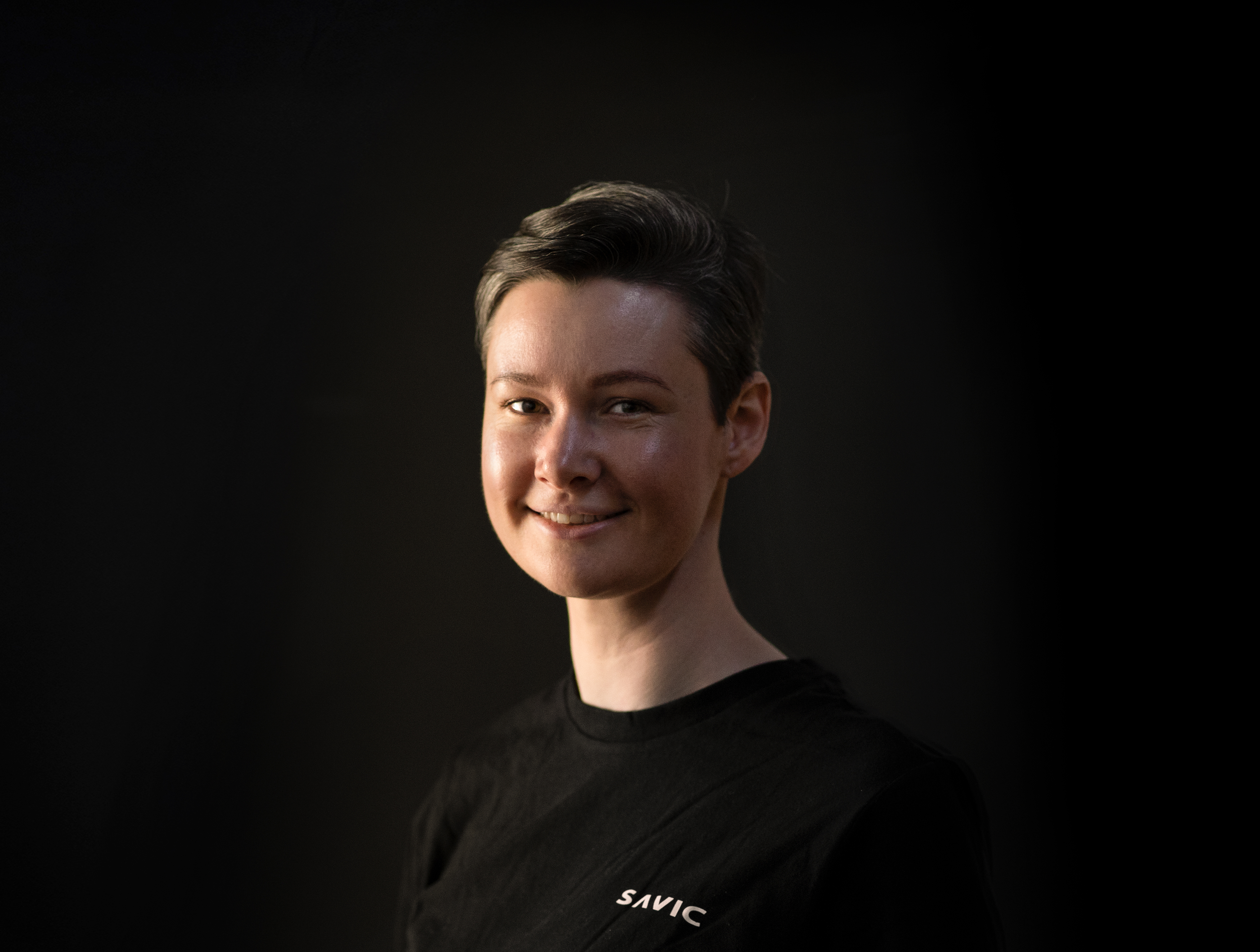 Alexandra (Ali) Bromley loves all types of motorcycles. But although she’s owned some of the world’s most iconic cruisers and ridden dozens of SuperSport bikes and adventure tourers, it’s the “boundless potential” of full-size electric motorcycles that really fires her passions.

At just 35, Ali has worked for some of the best-known automotive brands in Australia, from Citroën in Canberra, to Porsche in Sydney and Melbourne, and, for the past five years, Harley-Davidson across the ANZ region. But nothing excites her more than the future possibilities of high-performance e-motos – in particular, the Savic C-Series.

“We describe the C-Series as ‘head-turning’ for good reason,” says Ali. “I’ve ridden many bikes up and down Australia’s east coast and it’s electric that always gets the most attention –  people always come over and ask about them.

“But the C-Series is different. It’s ultra-cool, it’s ultra-unique, and I know it’s going to generate even more interest than other electric bikes on the road.”

In her last job, as Field Sales Manager at Harley, Ali supervised sales to 14 dealerships across Australia and New Zealand, as well as coordinating the project team that launched the LiveWire – Harley’s famous e-moto – in September 2020. It was in the lead-up to that launch, just before COVID, that she met Dennis Savic at the 2019 Australian Motorcycle Festival in Wollongong.

“Dennis was really engaging and we instantly hit it off. His wife Tess also gave me a T-shirt, which I wear to this day. So we stayed in touch and occasionally joked about me coming to work for him – and then the jokes started to become a bit more serious.”

In the run-up to the LiveWire launch, Ali spent several months riding Harley’s e-moto up the Old Pacific Highway out of Sydney and into the New South Wales countryside – all the while becoming more captivated by the idea of marketing Australia’s first homegrown high-performance electric motorcycle.

“As I was drawn further into the EV culture, it really cemented my interest in joining the EV industry,” says Ali. “I began to realise that electric bikes are so much more than an effortless and quiet ride. You’re not focusing on gears, so you can focus more on the road around you, and on your riding skills.

“Because of the lack of vibration and the quieter noise, you wind up being much more present and in the moment. It’s very Zen.”

Although e-motorcycles can be polarising for veteran riders, Ali believes Savic motorcycles have the looks, performance and technological smarts to win over new audiences – including younger riders and female riders.

“The ease of riding an EV will remove barriers for a lot of new riders,” Ali predicts. “I’m part of a few all-women’s riding groups, including the East Coast Female Riders, and I have no doubt there will be a long line of women wanting to get their hands on a Savic motorcycle!”