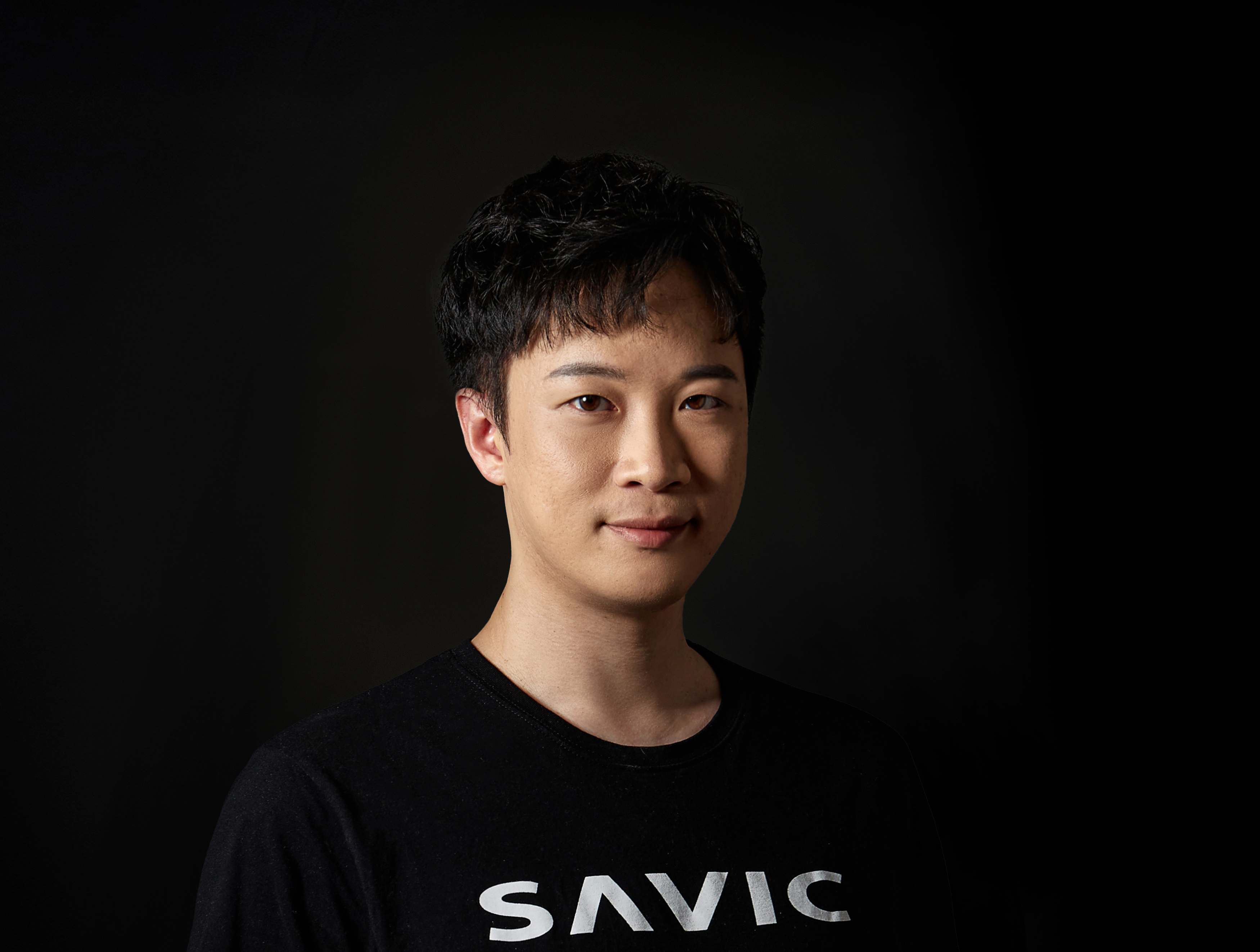 When Allen Lin returned to his native China in October 2021, it was a mixed blessing for Savic Motorcycles. On the one hand, we lost the hands-on services of an electrical engineer who’d proved his salt designing complex wiring systems for the C-Series powertrain and upgrading our motor controller for future vehicles. But on the other hand, we had a trusted engineer who knew the C-Series inside out, and could jump straight into the oversight of our many China-based suppliers.

A year on and Allen occupies one of the most important roles in Savic’s supply chain – overseeing relationships with more than 30 Chinese suppliers, running quality controls, negotiating costs and contracts, and finalising the designs of some of our most critical components.

Fortuitously for Savic, Allen’s old family home is in Zhejiang province, just south of Shanghai, which is also the home of the factory that manufactures Savic Clothing – so, naturally, he has also taken on some oversight of our clothing production.

“My work here is getting busier every day, as we expand from the C-Series to new vehicles, and start producing new clothing lines as well,” says Allen.

Allen initially returned to China to spend some time with his mother and his family. “It was bittersweet coming back, after not seeing my family for so long,” he says. “But I was lucky that Dennis was so understanding, and he created this role for me so that I could continue working for the company.”

Nor has Allen had to give up his engineering contributions, as he continues to work closely with our engineering manager, Adrian Vinovrski, on modifications and upgrades of those components made in China. “At least every day or two, I’m talking to Dennis about suppliers, Adrian about engineering, and Dave [Hendroff] about aesthetics – so I still feel really closely connected to the whole design journey,” he says.

With cost challenges caused by rising freight fees and global shortages of microchips and motor controllers, Allen has had his work cut out negotiating multiple elements that impact on the company’s bottom line.

“Considering all the challenges that Covid has thrown at us, we’ve got a super-strong and united team that collaborates really effectively online,” says Allen. “But I’m really glad that I’m here on the ground, close to our suppliers, and able to visit their factories and check parts before they’re dispatched to Australia.

“In the past six months, I’ve visited at least 10 factories around China – so I’m getting to know my motherland a lot better!”