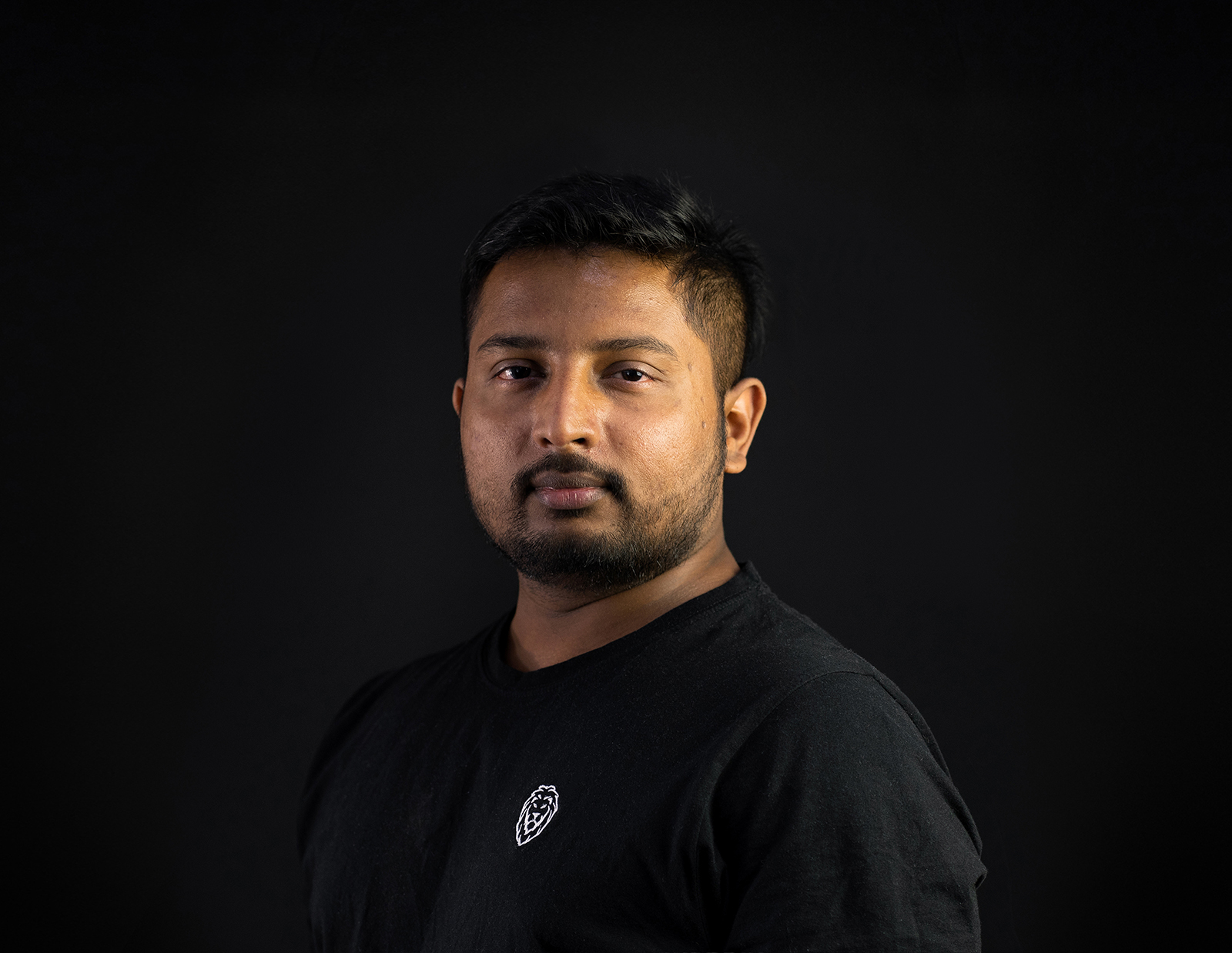 Being part of a winning team has always come naturally to Ankit Solanki. Since 2014, when he was an 18-year-old university student, Bitta – as his friends call him – has been part of three engineering teams involved in the SAE competitions, which bring together thousands of aspiring young engineers from universities around the world.

After a few ‘false starts’, 2019 proved to be a defining year, as all of Bitta’s past and present teams gained podium finishes. Team Blackhawks finished 3rd at the ATV Championship, RMIT Racing finished 2nd in endurance at SAE-Australasia, and GTU Motorsports were crowned champions of the hotly-contested Formula Bharat – the first Indian team to gain a top 50 ranking globally.

In January 2021, Bitta became part of another winning team when he joined Savic Motorcycles as our Design Engineer. Like his winning roles at SAE, Bitta’s main focus at Savic involves refining and optimising the design and integrity of key departments of the C-Series – including the chassis, brakes and vehicle dynamics – as well as managing relationships with our manufacturing suppliers.

After completing an engineering degree at Gujarat Technological University, Bitta moved to Australia to take up a Master of Automotive Engineering at RMIT in 2019. It was shortly after completing his Masters that he read an article about Dennis Savic and approached him on LinkedIn to see if he could help.

“Dennis was so friendly and immediately invited me for an interview,” recalls Bitta. “Initially he didn’t have the funds for another full-time engineer, but I signed up for an internship and when the company completed their cap raise he offered me this job. That was a challenging time financially, of course, but I learned a lot about myself. This is the way thousands of overseas students have to prove themselves in the Australian labour market, by the way!”

Bitta also landed an internship at the CSIRO, supporting a project on cold-spray additive manufacturing, but he continued to feel a strong draw to Savic and the C-Series. When he completed his Masters, he became a regular at our workshop – supporting the work of senior engineers Adrian Vinovrski and Rafael Donadio in designing and testing our production prototype.

“It’s not so much the bike as the engineering that really thrills me,” says Bitta. “The challenges we’re overcoming, the boundaries we’re pushing, the arguments over the best ways to interpret and optimise the engineering.

“This team is so amazing to work with – they’re pushing new boundaries every day. I think that automotive engineering is still just as complex as it was 100 years ago. It’s just that 100 years ago we didn’t have the luxury to think about performance and reliability. The complexity is still the same – it just has a different focus these days.”