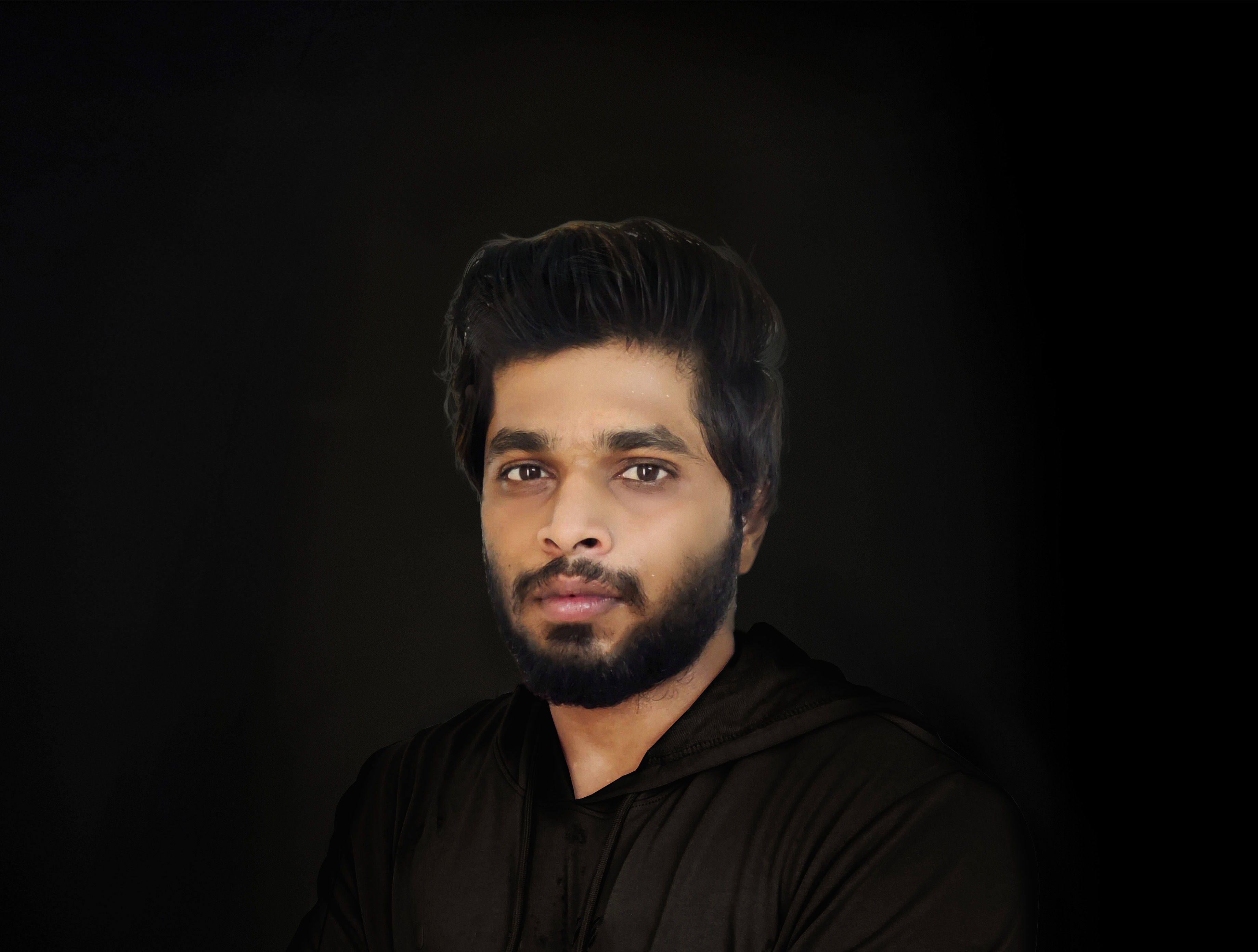 Bharat Amroop remembers when he first set eyes on the Savic C-Series – and, right away, fell in love. It was early December 2020 and he was reading an online article about the top EV companies in Australia. “There was a photo of the C-Series and it got to me straight away,” he says. “It was totally different from any other electric bike I’d seen. It was fresh, unique – not inspired by any other motorbike. To me, it definitely stood out as one of the most unique bikes I’d ever seen.”

Bharat, or ‘Roopie’ as everyone at Savic calls him, has been obsessed with cars and motorbikes his entire life. At 17, he decided to make a career in the automotive industry, and eight years later – with a Bachelor and an MBA under his belt – he was “living the dream”, working as an engineering intern at Lamborghini in Italy. But his whole life direction changed when he read that article and decided to contact Dennis Savic.

“I’d written to a lot of CEOs before,” says Roopie. “I’m not shy to approach people, but the top guys almost never write back.” But Dennis – like his beloved C-Series – was different. “I messaged him and he wrote straight back, saying he was busy but could we catch up in a couple of weeks? I really appreciated that reply. I could tell, straight away, he was a different kind of leader.”

It was serendipitous timing for, at that moment, Dennis was looking for someone with the unique combination of engineering, production and management skills required for a programs manager. Roopie was in Italy but wanted to return to India – “I was itching to get into the start-up world, with its agile workflows and engaging challenges.” Plus both men felt an immediate connection – something, Roopie says, born from their shared passion, and a mutual respect.

Two years on, Roopie feels that same bond with every member of Savic’s production and management teams – even though, ironically, he hasn’t met any of them. Based in Hyderabad, he keeps a steady eye on every aspect of the C-Series’ production – checking completed projects, scheduling tasks, project timelines, supplier deliveries. “Basically, I try to stitch all the parts of the development program together, and keep everyone on the same page,” he says.

It’s a testament to Roopie’s meticulous organisation that he carries out this critical role through a computer screen nearly 10,000 kilometres away. “Actually, Nav [Nagaraj, our supply chain manager] is the only member of the team I’ve met in person – but it’s the way the whole world works these days, isn’t it?” he laughs.

“I remember Dennis introducing Nav and I soon after I joined Savic Motorcycles. It was the perfect metaphor for our company. Here was an Aussie boss introducing two Indian guys – one living in India, the other in Italy – telling us we were going to get on really well. And now we’re the best of mates. What does that tell you about this company?”