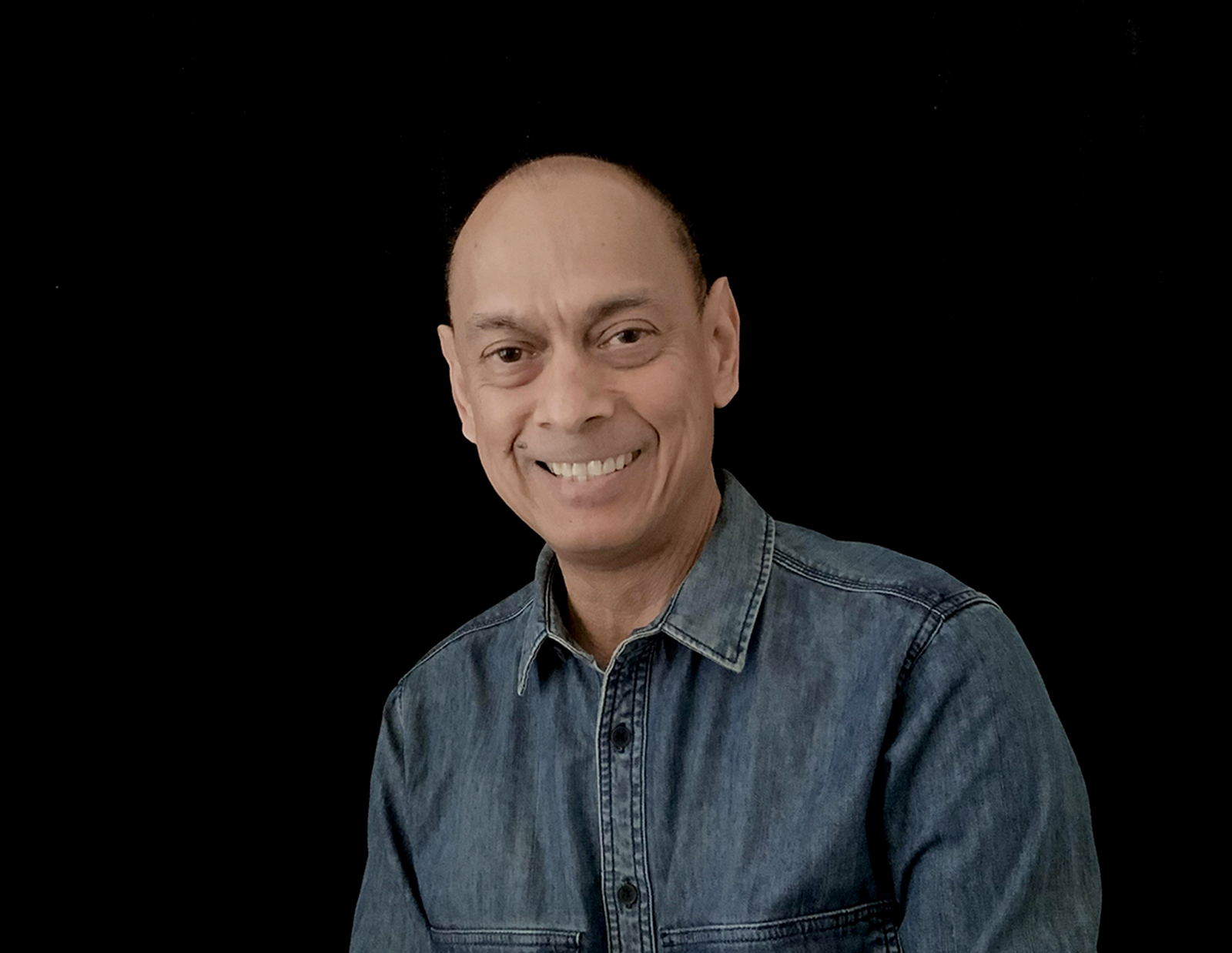 It’s a hypothetical drawing of Dave’s favourite café in Fremantle and his favourite motorbike, the Savic C-Series. The café, appropriately enough, is called Hush.

For a designer who’s usually focused on sleek lines and streamlined designs, Dave thinks a lot about the sophisticated silence of electric motorcycles.

“Quiet bikes are the future,” he says. “So many motorcyclists pull off their silencers and modify their bikes to make them louder and more noticeable – but if you’re a refined rider, I think it’s all about the look and performance. If you’re loud and obnoxious, you actually deserve a lot less attention.”

Dave created the initial concept of the C-Series in early 2017. Since then, he’s guided the aesthetics of the bike through two prototypes and the current production model. “Having Dave lead the development of our vehicle designs gives me confidence that we’re always going to develop truly innovative designs,” says Dennis.

“We have a really strong design team, which includes the incredible passion and talent of Michael [D’Amico] and Marcos [Cruz], as well as Dennis himself.”

For the past 20 years, Dave has run a design business in Perth with his son, Leon, providing concepts for offices, homes, schools, hospitality and retail, and design for theatre. “I have two main interests: architecture and motorbikes,” he says.

Dave had several motorcycles before he married his sweetheart, Sue, in the late 1970s. “Even though I’ve not had a bike for a long time, I’ve stayed deeply connected with the aesthetics and performance of bikes, especially custom bikes. With the C-Series, we’re interested in giving our riders a custom motorcycle experience in a production bike. None of our bikes will look like typical production bikes – they’re pre-personalised, you might say.”

Dave believes Savic Motorcycles is going to be “a huge success”, and one day he will own another bike – a C-Series, of course. “When this bike finally hits the road, I think it’s going to get traction very quickly,” he says.

Passion on paper: Dave’s drawing of the Hush café, with his sketches of the C-Series. 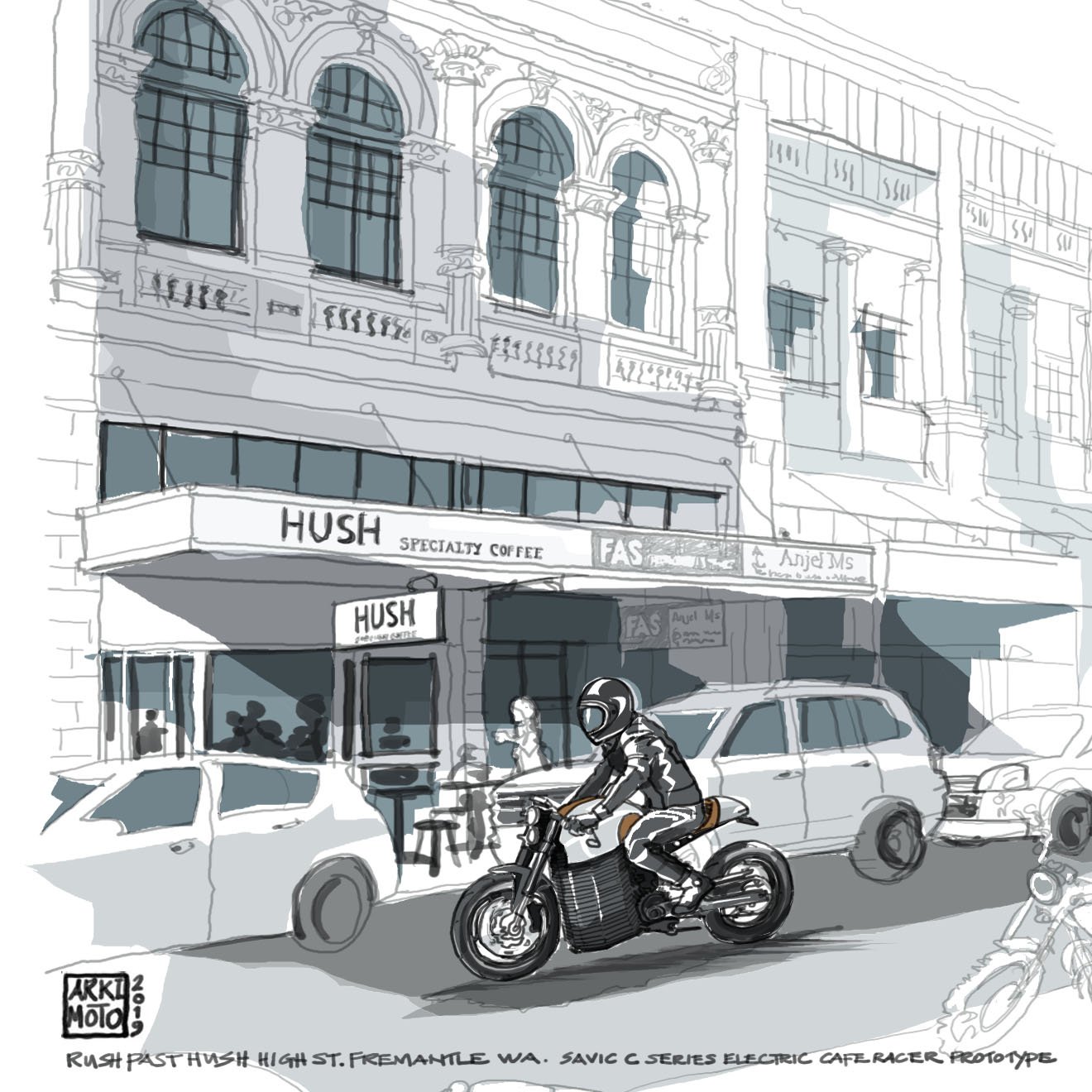