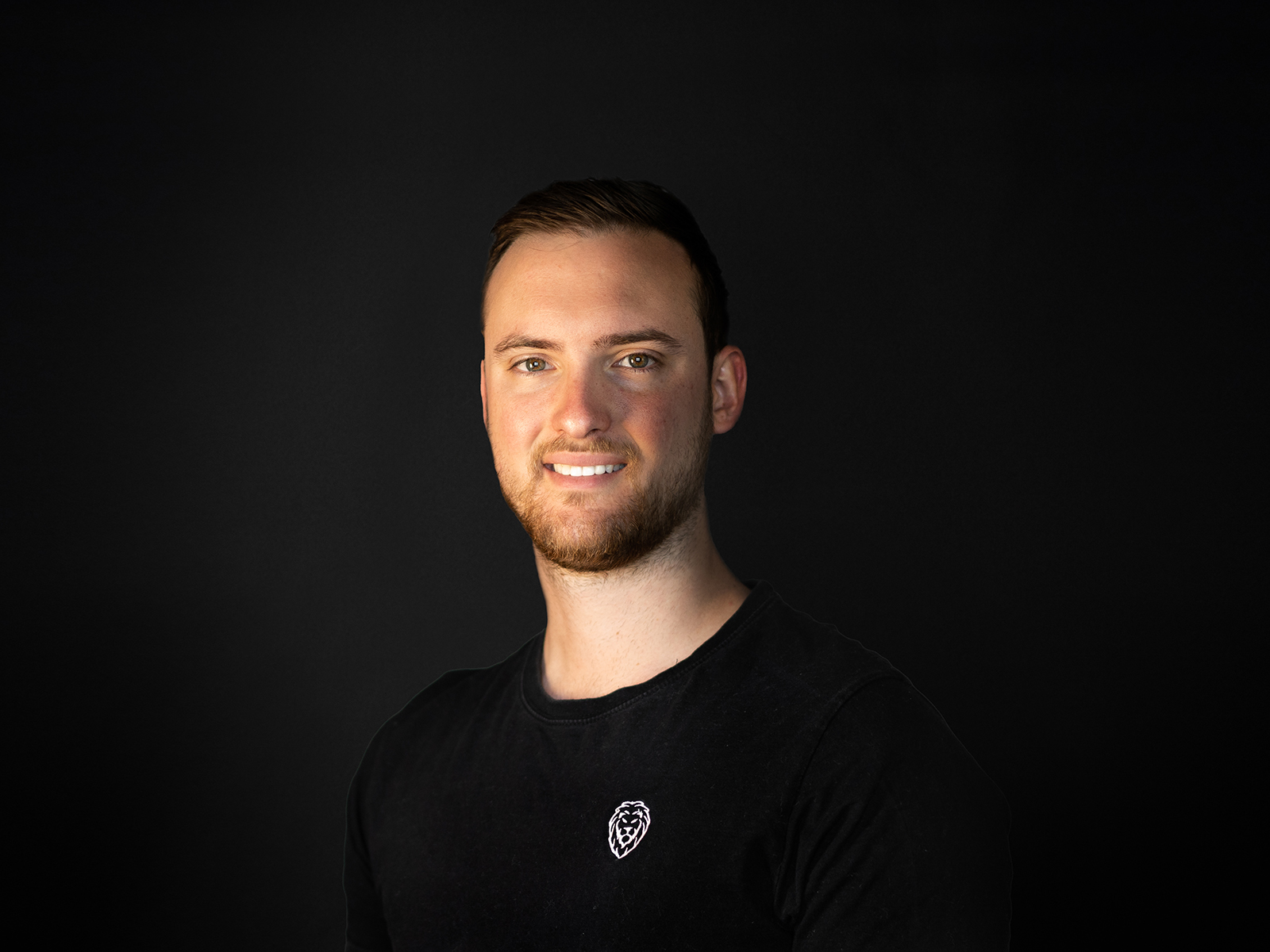 Today, Savic Motorcycles is all about obsession: the obsession of a young and passionate team that Dennis has handpicked for their capabilities to design and build Australia’s first high-performance electric motorbike. They are backed by some of the biggest brains in the automotive industry, including the CEOs of multinational joint ventures, techpreneurs who’ve launched multi-million- dollar start-ups, and engineers who have worked on World Championship-winning Formula 1 cars and air-racing teams.

But despite his impressive global alliances, Dennis’s engineering credentials stand on their own. By the age of 25, he had worked for two of Australia’s largest energy companies and was serving as Ford Australia’s optimisation engineer. Today, at just 28, he’s developed Savic Motorcycles into a thriving business, launched three successful capital-raisings, and appointed a team of 16 devotees who will work all weekend for him if he asks them to. And in early 2022, despite the ravages of a major global pandemic, he will launch one of the most highly anticipated new vehicles to come out of Australia in recent years.

Not bad for a small boy from Perth who dared to dream big.