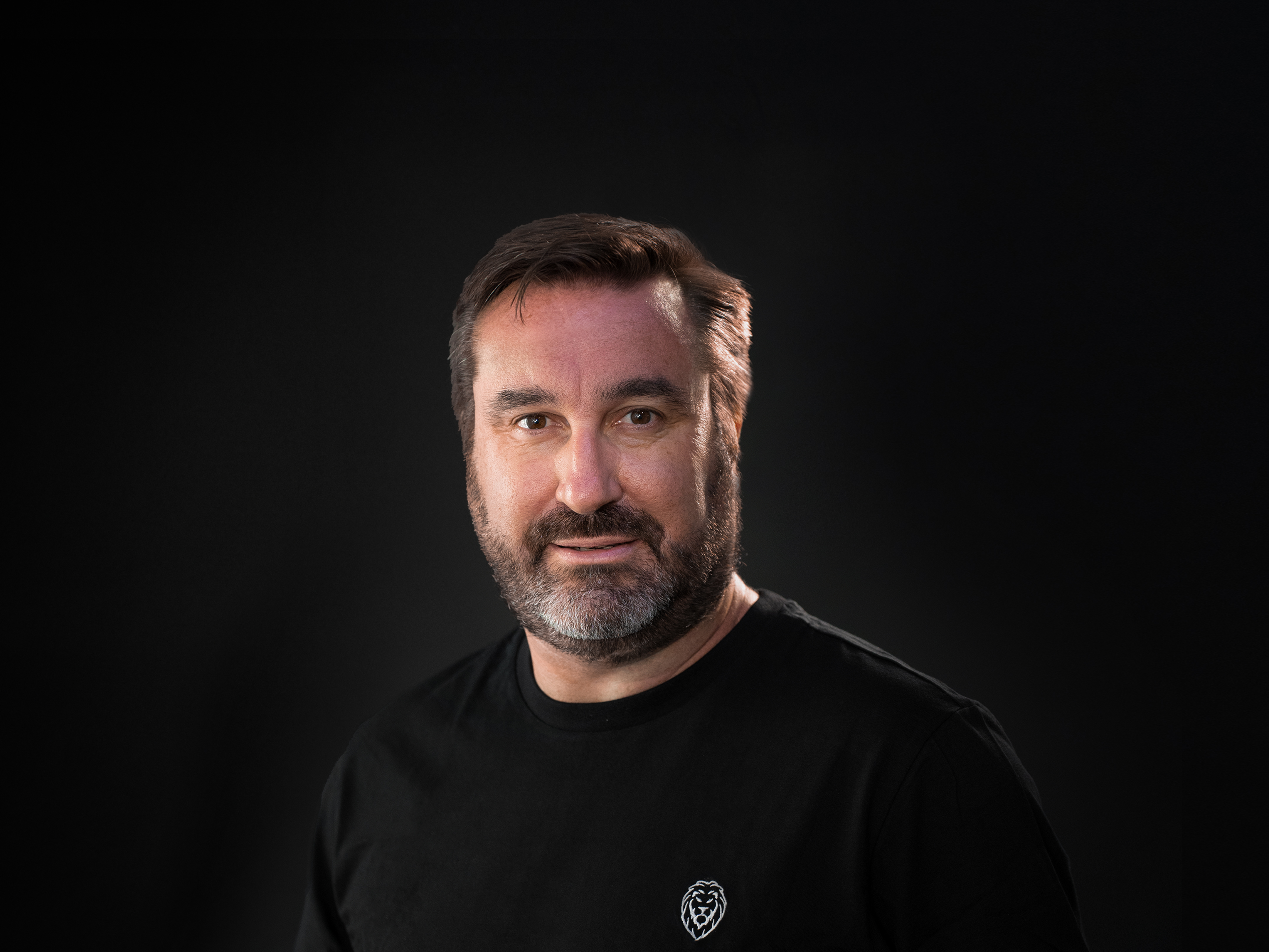 Like many of the Savic team, Jeremy Worthington experienced several professions before he formally joined the e-moto revolution. After working as a test engineer with Nissan in the UK and developing security systems for Toyota in Japan, he reskilled as a tax specialist in professional services after landing in Melbourne in 2011 – “the worst time in history to be looking for a job in the Australian automotive industry!”

But now, he’s back on the automotive frontline with Savic Motorcycles, which in October 2021 appointed the 49-year-old Englishman as our first CFO.

Jeremy brings a compelling combination of fiscal, engineering and small business expertise to the role, having spent the past decade applying for R&D incentives for clients of KPMG and running the Nifty Grants Small Business Division at PricewaterhouseCoopers. When PwC closed the division in 2019, Jeremy set up his own firm – adding Savic to his client list while we were still a budding three-man band at the FAB9 makerspace.

“Even back then, I knew Dennis was going to make it work,” says Jeremy today. “He has this really measured ambition and knows how to get things done, and put the right people in the right places.”

One of those people was Jeremy himself, who after assisting Dennis to secure a series of start-up grants and tax breaks, accepted an offer to become Savic Motorcycles’ first full-fledged CFO in 2021, with an equity stake in the company.

“I have several other start-up clients who I advise on their financial forecasts and growth strategies, but Savic is the most in-depth relationship and my only CFO role,” says Jeremy. “As an engineer and a rider, it’s also the one I’m most proud to wear the T-shirt for!”