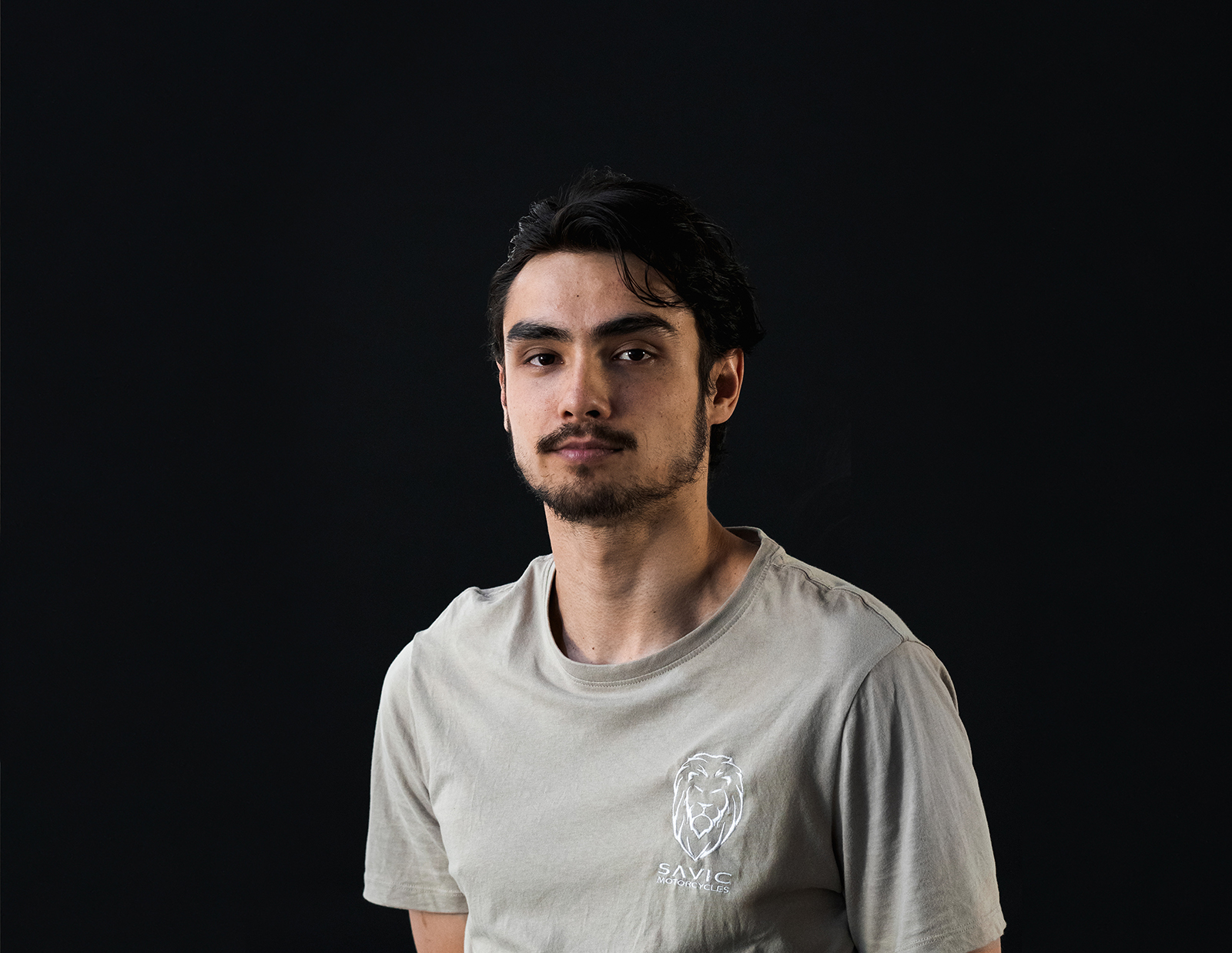 As a business, Savic Motorcycles has always been about youthful passion. First there was Dennis himself, drawing motorbikes incessantly in his Perth living room as a teenager. Then, when he started building his first bike in 2018, Dennis enlisted another ambitious young engineer who was doing a computer engineering degree at the University of Wollongong. The challenge? Develop the software for Australia’s first high-performance electric motorcycle.

"How could I refuse?" asks electronics geek and self-confessed "bike nut" Kim Suandee.

Like the revolutionary systems he’s now designing, Kim is a rare breed. Half-Thai, half-Australian, the 25-year old grew up in regional towns across New South Wales. After completing his degree, Kim spent a bit of time on the road – including in his father’s native Thailand. "I spent a lot of time on my uncle’s Suzuki Intruder, an old relic I’d uncovered in my grandmother's garage," he says. "The feeling you get when you ride your first big bike is indescribable!"

When he returned to Melbourne, Kim landed a coveted job as a software tester with a contractor to the Department of Defence, installing and debugging a variety of complex software. But his passion for motorcycles kept him involved at Savic – and during the evenings and weekends, he continued to work on the preliminary software systems for the C-Series prototypes.

Today, Kim leads the development of the C-Series’ HMI (Human Machine Interface) system, including the eye-catching dash, as well as the CAN communication network, which acts as the main avenue of data transmission around the motorbike.

"What’s awesome about developing an electric bike from scratch is that we have the freedom to implement all sorts of functionalities," says Kim. "It’s essentially a blank canvas, and in time, our bikes will be able to talk to smartphones, IoT devices, and many other apps.

"Electronics are developing at an exponential rate, and at Savic we’re so lucky to have the opportunity to ride this wave and be part of this life-changing movement."