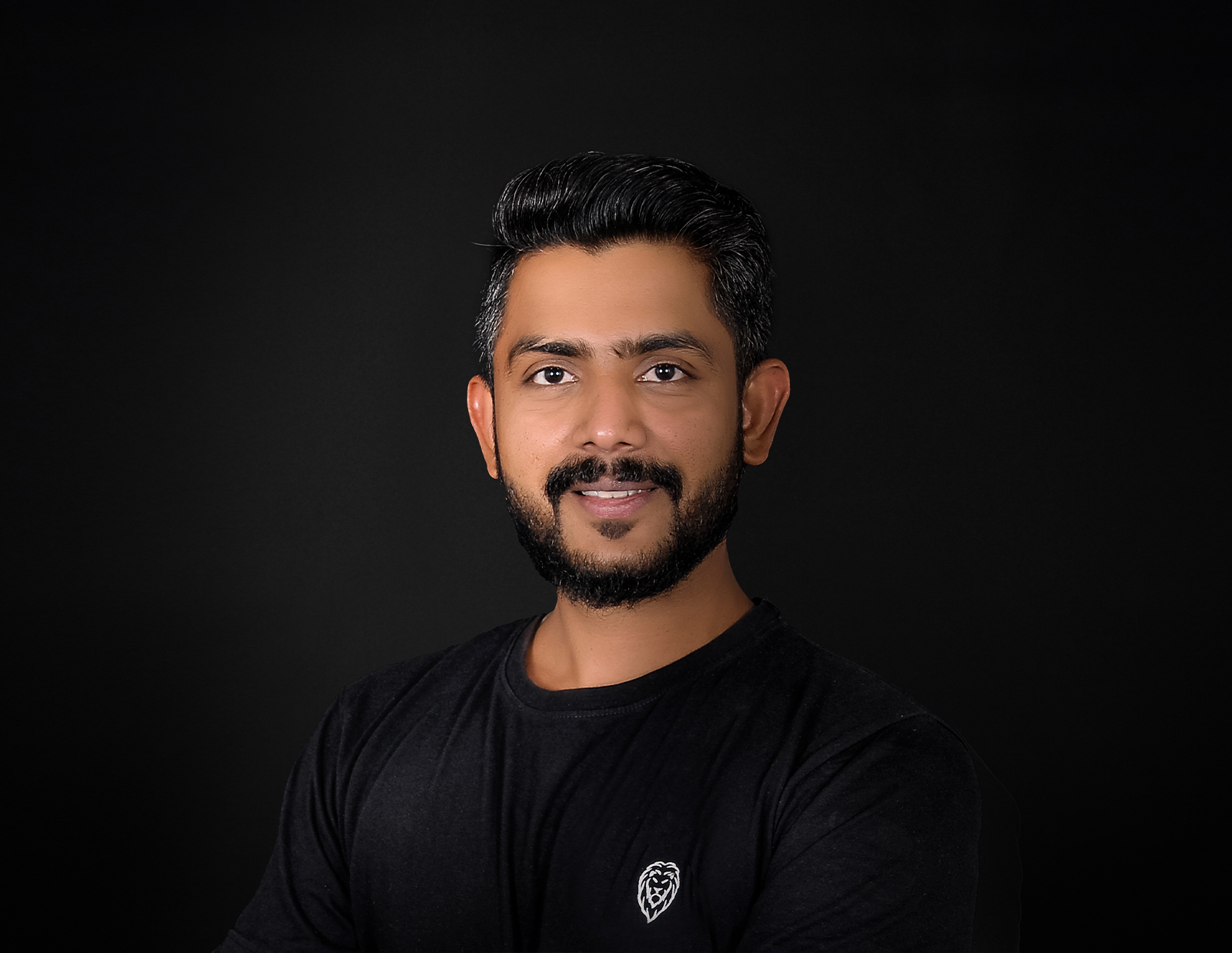 As far back as he can remember, Naveen (Nav) Nagaraj loved the feeling of wind in his hair. When he was a baby growing up in Bangalore, he’d often insist on being fed meals in the back of his father’s Triumph Herald convertible. “I’d make a huge fuss until I was fed in the car,” admits Savic’s Supply Chain Manager with an impish grin.

Fast forward 20 years, and Nav was still coveting his father’s vehicles – this time, his Yamaha RX 100, which as a young engineering student he souped up to take on the Nandi Hill Climb, the legendary annual hill climb race outside Bangalore. Facing a host of powerful factory-built TVS racers, he placed 5th – and a lifelong love of motorcycles was born.

Today, at 32, Nav has established himself as an indispensable member of the Savic team, managing our relationships with suppliers across India and Australia (alongside Allen Lin, who looks after suppliers in China). “Some days I wake up and think ‘damn, I really am working for a motorcycle company!’,” he says with that same affable smile. “Although I’m not from a mechanical background, it’s been my dream, something very close to my heart all my life.”

In fact, Nav grew up with a strong interest in mechanics and engineering. After completing a Bachelor of Instrumentation Technology at Bangalore University, he joined Newtech Solutions, an electronics company, and was seconded to the Indian Space Research Organisation, where he worked as an embedded testing engineer. In 2015, he moved to Melbourne to do a Master of Engineering (Manufacturing) at RMIT, and then spent 18 months working on GPS and navigation systems for the local telematics company, MTData.

As well as fast machines, Nav’s a big believer in the benevolence of fate. In 2018, he caught his first sight of the C-Series at the Moto Expo Melbourne. “I didn’t get a chance to talk to Dennis but, just when I was leaving, I bumped into a friend of my father’s and he saw the Savic brochure in my hand,” says Nav. “It just so happened that he’d worked with Dennis at Ford, and he said ‘would you like to meet him?’”

The rest, as they say, is history. After a few chats, Nav offered himself as an unpaid intern to Savic Motorcycles – and soon became a full-fledged member of the team. “Dennis taught me many things I hadn’t learned at uni, including the finer points of 2D drawing,” he says. Today, that drawing is a central part of his work, translating the detailed CAD drawings prepared by Savic’s engineers for various suppliers who provide key components of the C-Series’ chassis, bodywork and other systems.

Nav is confident that Savic has now locked in “some of the best suppliers around” for its first production run. But for this lifelong motorcycle nut, there’s one thing that gets him even more excited: the prospect of the C-Series being unveiled in India. “People are constantly saying to me, ‘When can we get this motorcycle? I really love this motorcycle’ – and that makes me feel very proud. But I can’t wait to see them lift the covers off the first C-Series in India. That will be the biggest day of my life!”