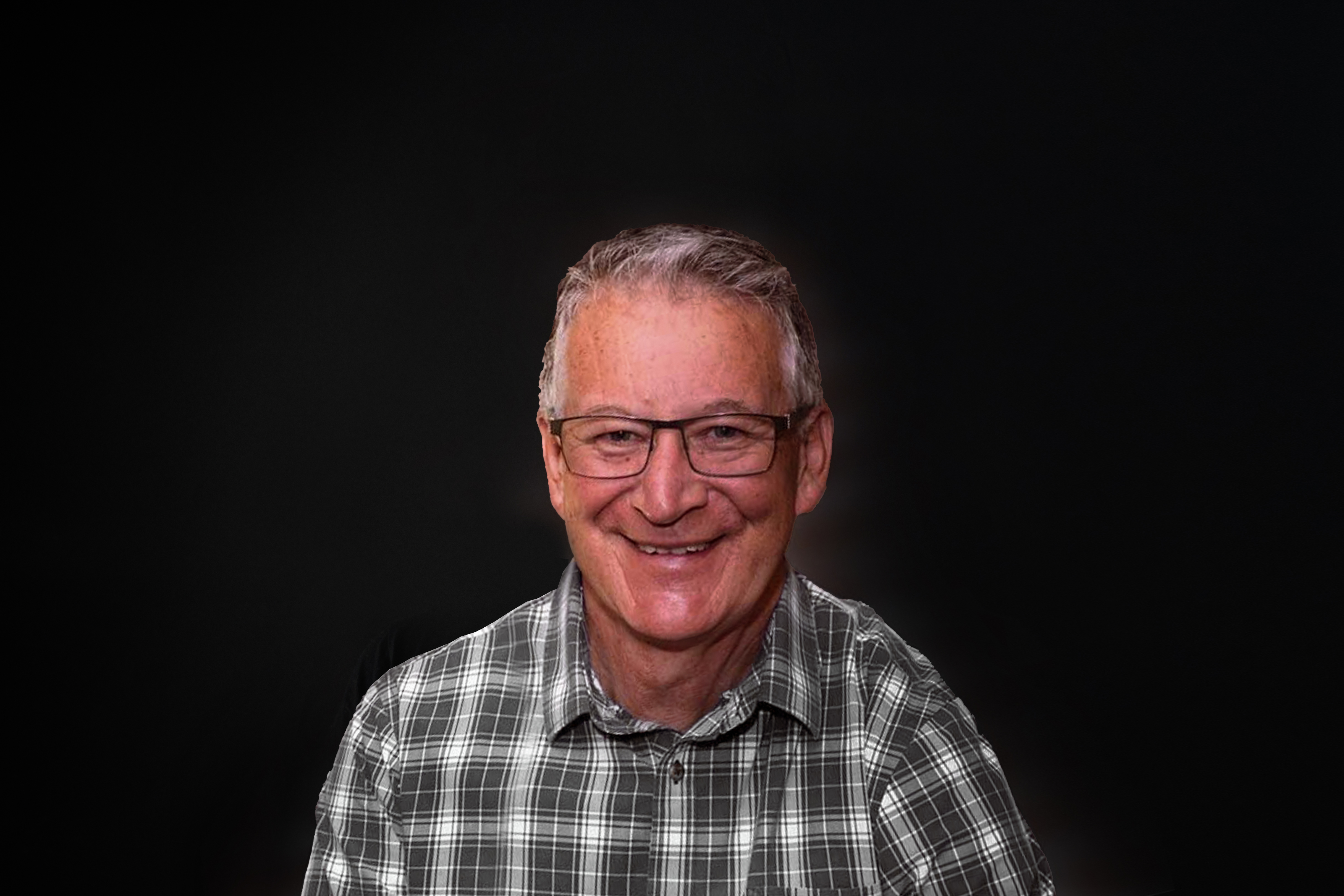 Peter Harvey has spent nearly 40 years marketing, selling, distributing and, of course, riding some of the world’s finest motorcycles. In January 2000, he was appointed as the first salesman of Polaris Australia, when the US giant established its first corporate presence in Australia. In 2007, he became the company’s country manager, leading the launch of its Victory touring bikes and later the legendary Indian brand into the Australian and New Zealand markets.

At Polaris, Peter managed all sales, marketing and distribution of the company’s iconic cruisers and tourers, including building a network of Victory dealerships in Melbourne, Sydney, Brisbane and Perth. After Polaris bought Indian in 2011, he oversaw the launch of its revamped line-up of beautiful heritage tourers, which would go on to sell thousands of units across the ANZ region.

While he’s spent his life around combustion-engine bikes, Peter is extremely confident about the future of the Savic C-Series. “People are always looking for something different, and this is a different bike,” he says. “It has its own distinct position and style, it’s robust with exceptional performance and great durability – everything a seasoned rider could want. Motorcyclists are passionate people who often have a brand allegiance, but with a unique product like this it’s always possible to win them over!”