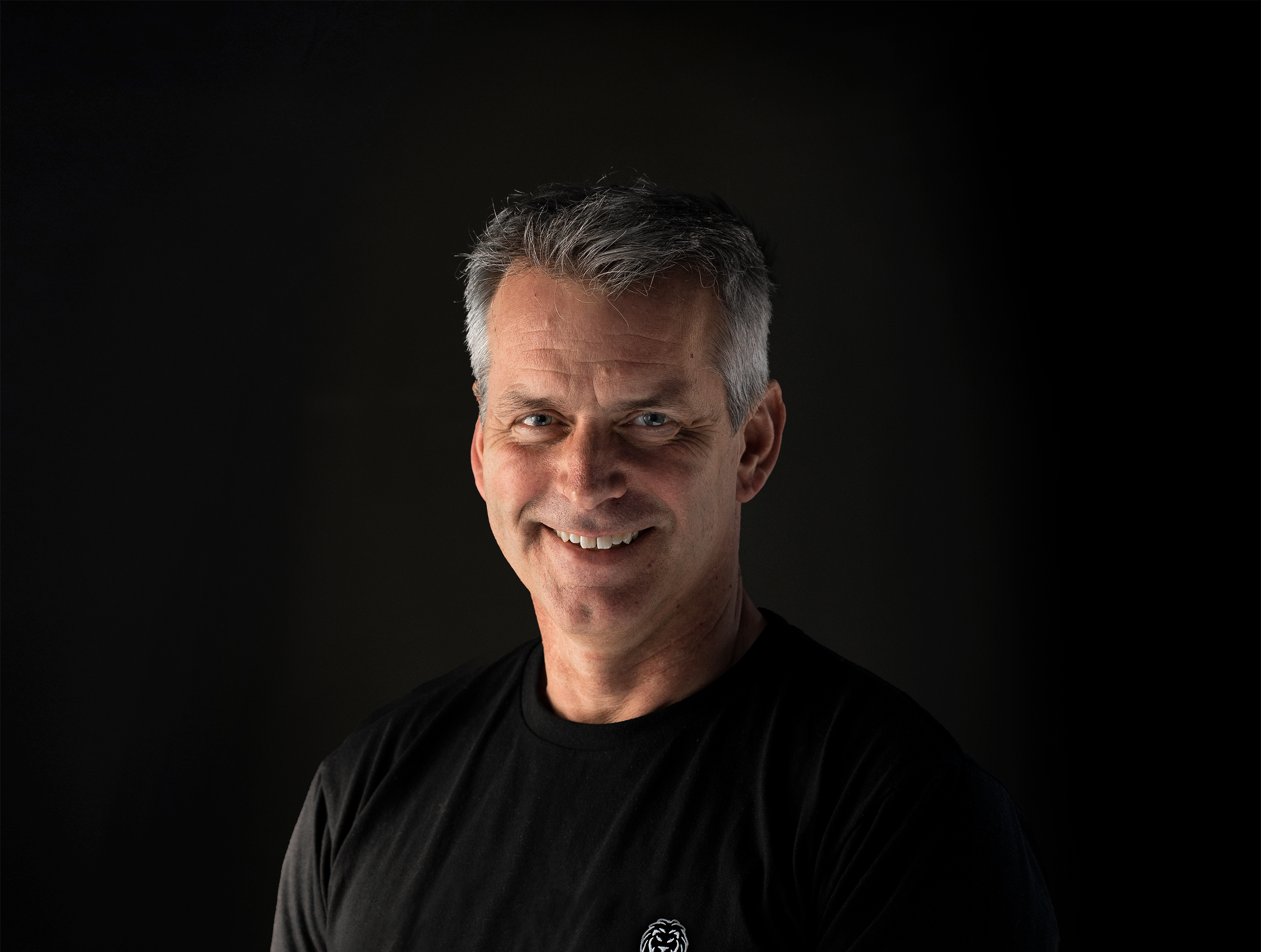 Phil Carter describes joining Savic Motorcycles as “being part of a tight-knit family”, and for him it’s more true than for most. In 2018, Phil encouraged his eldest son Sam to contact Dennis and offer his support to the C-Series project; today, Sam is one of our founding members, and the indispensable design wizard behind our dash, our app, our website, and a steady stream of customer communications.

But Sam also inherited something else from his dad that’s been just as influential to his career: a deep love of iconic motorcycles.

“Actually, I think we both got the bug from my dad, whose Norton Model 50 I used to obsess over as a kid, and which Sam used to sit on when I had it restored many years later,” says Phil.

As a project manager with an extensive resumé spanning IT, finance, and all aspects of business planning, Phil has supported Savic through our foundational years – initially as a “friend”, but more recently as a consultant advising us on our investment strategies, apparel lines, and various software projects. To all these, he’s also brought the unique perspective of a lifelong motorcyclist – and someone who’s been touched by the magic of electricity.

“The experience of riding an electric bike is still so much more interactive than driving an electric car, with the rider engaging with their bike through their tactile body movements and now also their phone by getting updates and new features over the air,” says Phil.

“I was lucky enough to be one of the first riders of the C-Series, and straight away I fell in love with it. Apart from being a stunning bike, it’s so easy to ride, so comfortable… especially now with the adjustable handlebars. And I really love the reverse gear, which for anyone who’s tried to turn a bike around on a gradient is an absolute lightbulb moment!”

Phil says working alongside a group of engineers and developers half his age has been full of such moments. “Obviously an old wrinklie like me has to get au fait with the terminology, but I’m so impressed with the team Dennis has put together,” he says. “I’ve worked with guys writing software before, but what really impresses me with these guys is that they’ve grown up in an online environment, so they can get in sync with new apps and technology incredibly quickly.”

Phil admits he was “super-lucky” to cut his teeth at the leading edge of computing back in the 1980s, starting out as a trainee operator in London at 18, then joining a Cisco retailer, before working as a project manager helping various clients establish their LANs and IT networks. It was a job with British Telecom that eventually brought him, wife Debbie and their four children to Melbourne in 2010.

“We’ve never looked back,” admits Phil. “England may be beautiful in the spring and summer, but winter always got me down. I miss the history and the culture, of course, and sitting in a beer garden in an old English pub… but not enough to want to move back there!”

Today, Phil spends most of his week as a project manager for Metro Trains, where he enjoys the “strong community vibe” and a great team of people. But if he’s honest, the team at Savic have his heart – and of course, a strong mutual love for great motorcycles.

“It’s a big tight-knit family here,” says Phil. “And of course, I have one of my own kids here, which means a lot.” Although he’s ridden his big twin Harley to work for the past 15 years, Phil says he can’t wait to get his hands on a Savic. “I’m an electric convert now,” he laughs. “So I guess there’s really no going back!”